It's fun to play but you must be fast 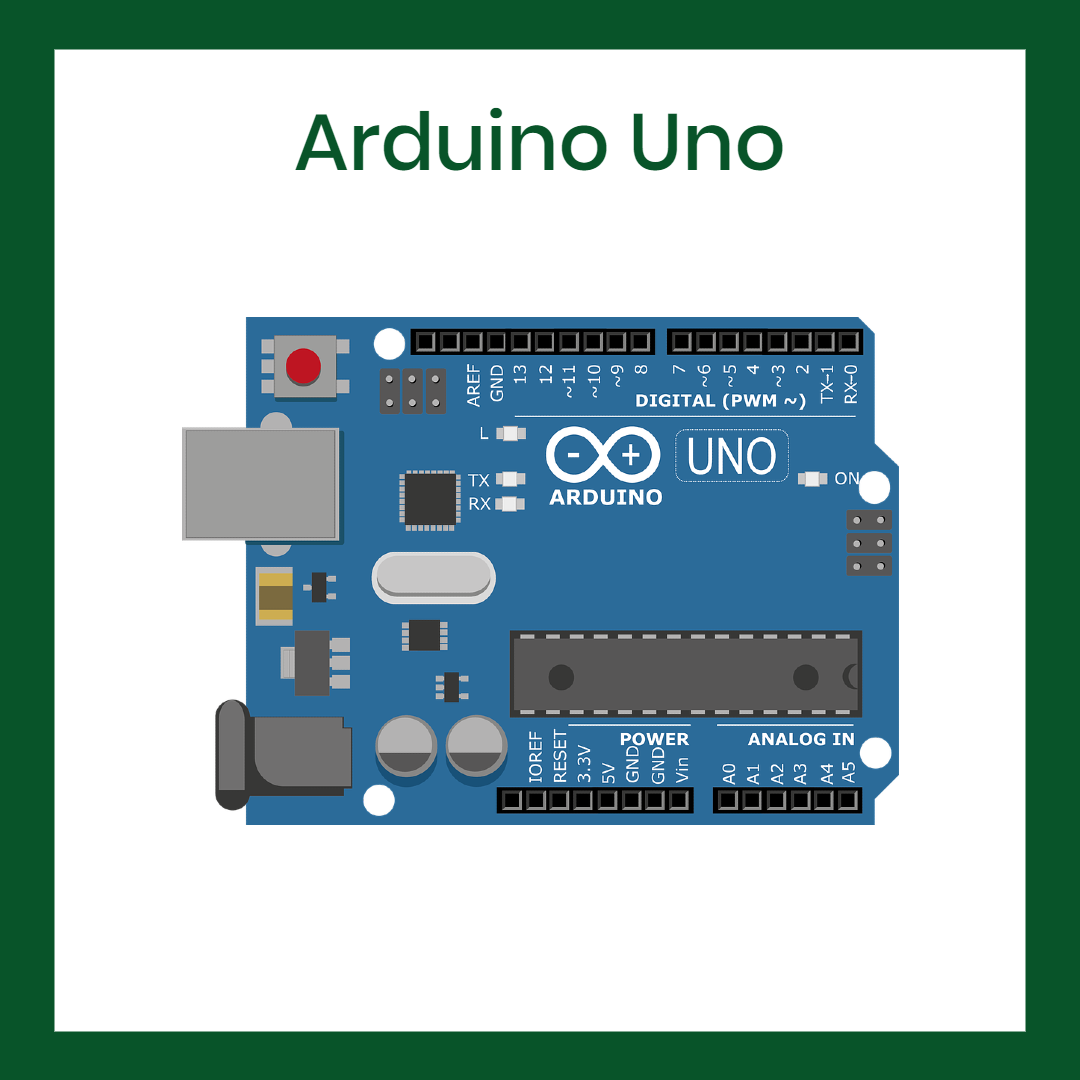 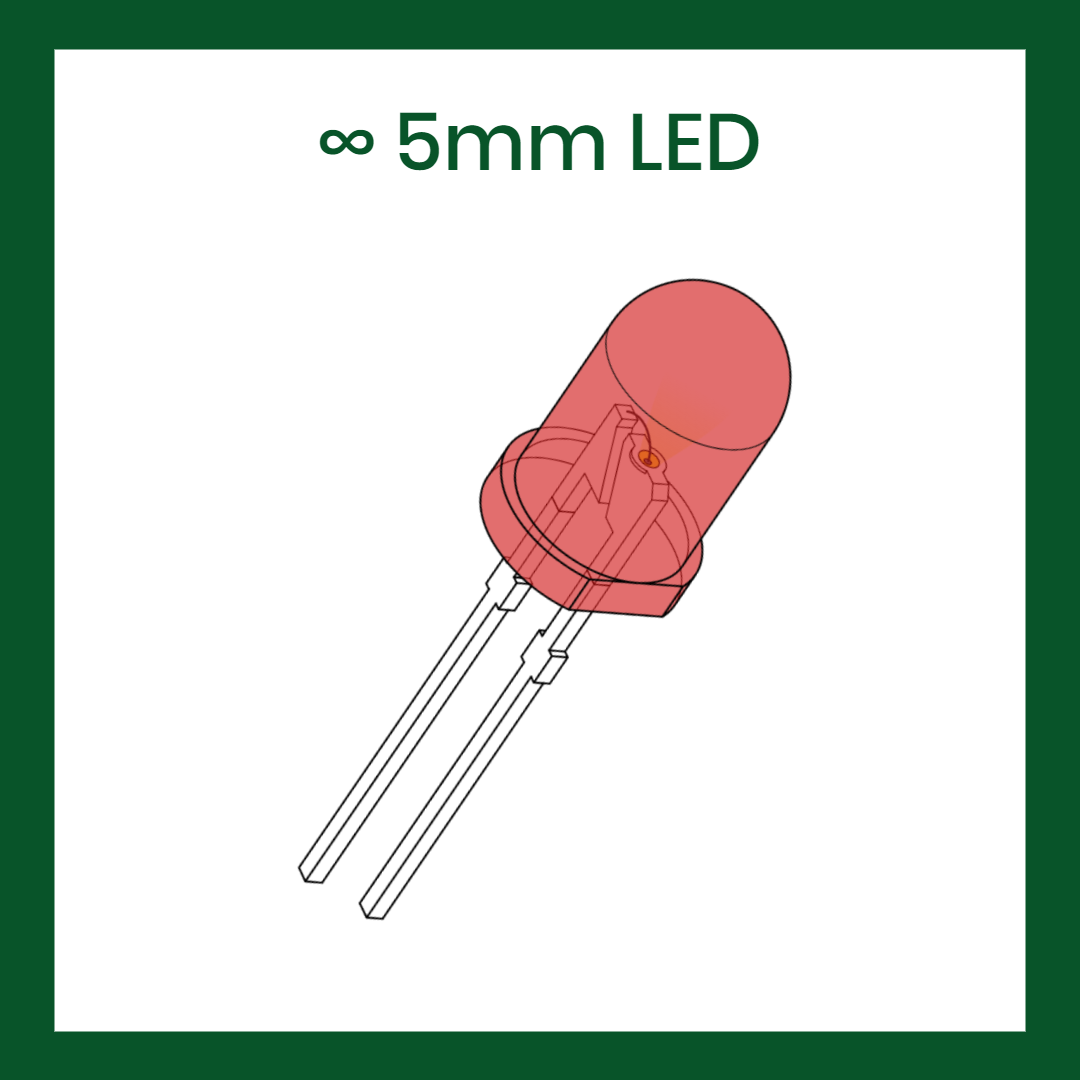 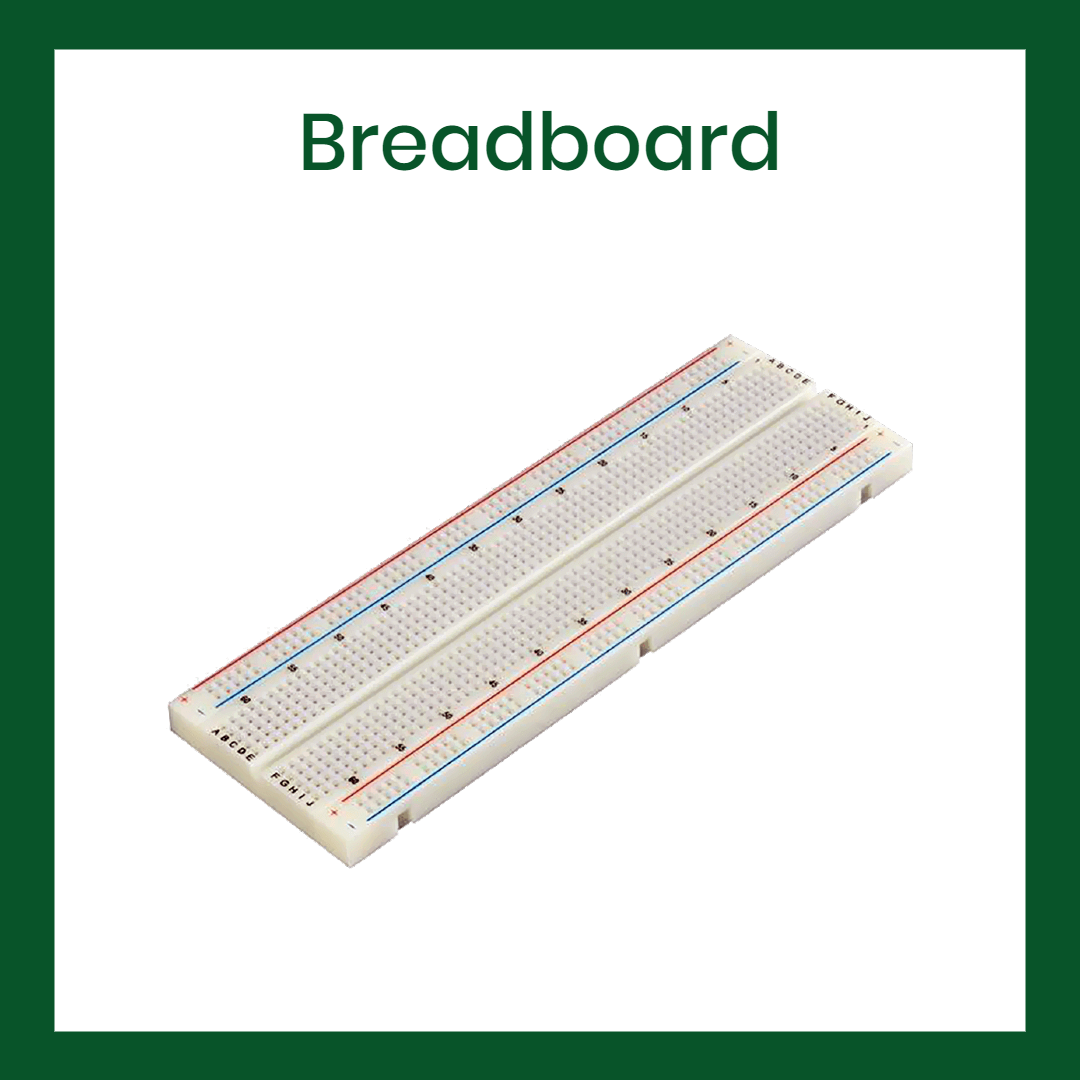 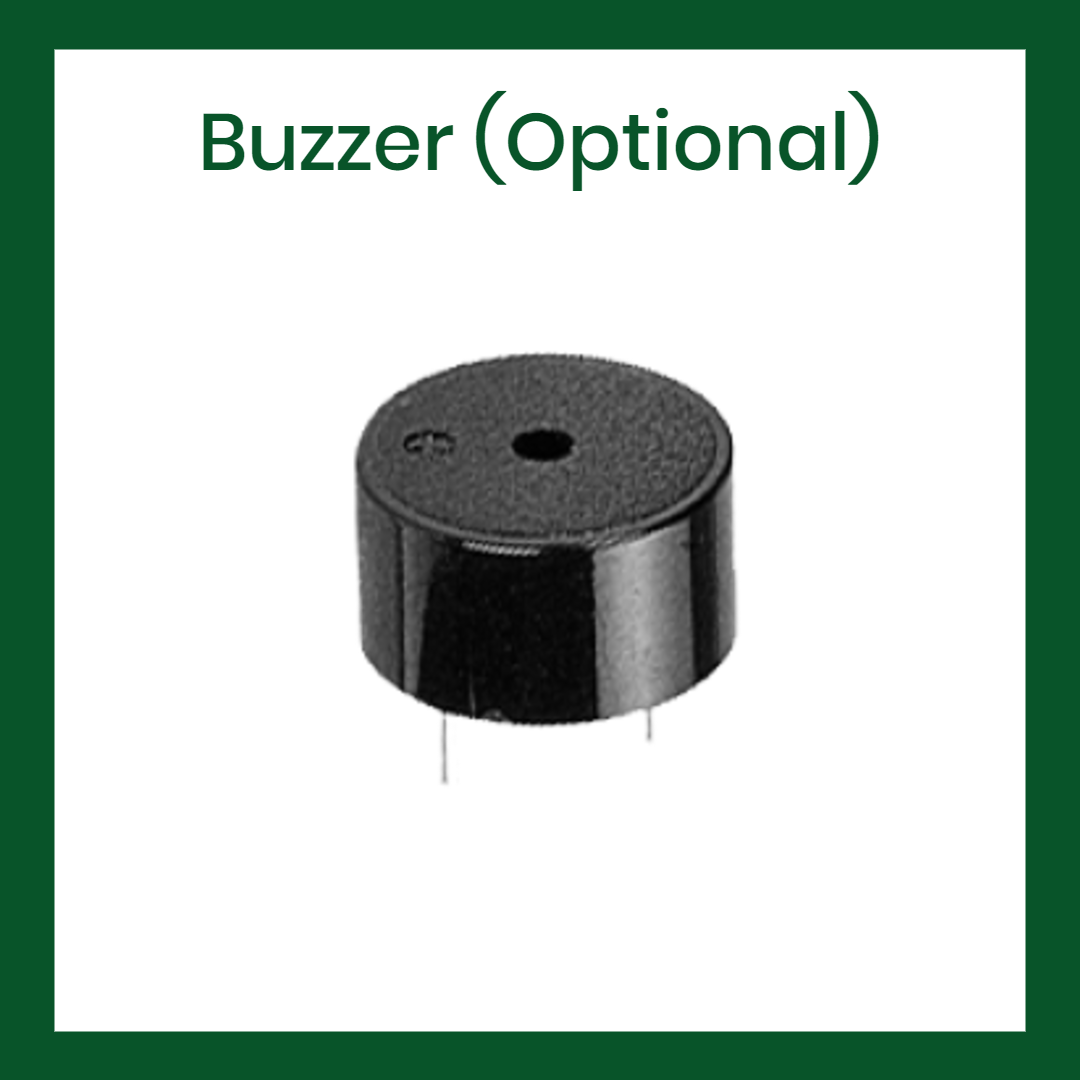 
The Arduino LED game is a simple game by using simple push buttons as activator and LED's as indicators. Each LED is powered by PWMs on the Digital Pins of the Arduino. The aim is to press the button when biggest LED is turned on. But it's not that easy because the delays between the LED's are unpredictable (random). We can say that it is the other version of the game Simon.